A 5 Minute Guide to OSHA

Statistically, 21% of all work-related fatalities are in construction.

That equals about 1 and 5 worker deaths on average. In the construction industry, the leading cause of worker deaths is reported as:

Part of running a successful construction business is ensuring that you and your workers are safe.

The people that work for you are trying to earn a living and make it back home alive.

As a business owner, it is your responsibility to make sure they are working in the safest possible conditions.

Work-related injuries not only affect the people and families that depend on the income they get from your business, but it also affects the life of your company.

This article answers every question you have ever had OSHA, training requirements, and how to stay in compliance.

The Occupational Safety and Health Administration operates under the United States Department of Labor.

What is the purpose of OSHA?

By the turn of the century, it was estimated that on average there were between 18,000 – 21,000 deaths of workers on the job per year.

There had been little improvement to workplace safety in the last 70 years, in effect putting pressure on Nixon administration to act.

What type of work does OSHA govern?

Work environments that are heavily regulated include:

There are several guidelines and standards in place that companies operating in these sectors are expected to follow.

For all other industries, there is a separate set of guidelines known as General Industry.

OSHA is a federal agency, meaning it enforces LAW enacted by the federal government for the entire United States.

Each state has the right to either follow Federal laws or pass stricter laws specific to their State.

CAL/OSHA has its own inspectors that issue citations to business for violations of safety regulations.

In addition, it offers educational conferences and information on getting insurance. 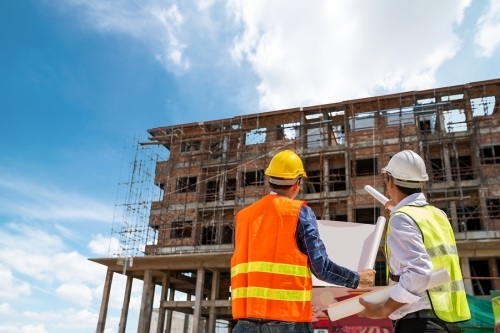 Violation of safety standards for construction businesses can be incredibly costly.

Fines are frequently increased, sometimes twice per year. Penalties vary based on the violation. -stats taken from OSHA.GOV

Generally, inspection resources are focused on worksites with the most hazardous conditions.

Some of the criteria that is used to choose where inspections happen includes:

The goal is to create a safer work environment, not issue citations.

The Occupational Safety and Health Administration does not directly offer certifications.

Officially there is no “OSHA Certification.”

The agency does authorize private trainers and courses, that meet their requirements.

Authorized trainers issue what is called the 10-Hour or 30-Hour card through their program known as OSHA Outreach training.

As safety standards for each job site are different, training is based on a simple set of consistent guidelines for workers to follow.

The concepts covered in 10 Hour and 30 Hour card courses include:

Getting your DOL Card

OSHA 10-Hour and 30-Hour Courses are designed to be a simple introduction to construction safety.

After completing the course, you are issued an official card known as a DOL (Department of Labor Card).

Despite steady improvements, the construction industry remains one of the most dangerous for workers.

Occupational safety training is required in most states and on most job sites.

Its goal works to reduce the number of fatalities in the construction industry.

An Inside Look at the C-16 License Test!

FREE Step by Step Course Reveals
The Fastest Way To Get Your Contractor License In 2021! 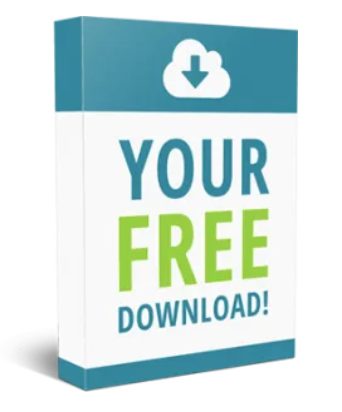 Yes Send Me The Free Course